WDW Radio Show # 89 – How to Become a Disney Imagineer

How to Become an Imagineer, News, Rumors, T-Rex Opening, 2009 WDW Ambassador, and more!

Hello and welcome once again to The WDW Radio Show – Your Walt Disney World Information Station. I am your host, Lou Mongello and this is show #89 for the week of October 19, 2008.

I just returned from Walt Disney World, where I was covering a number of special events for the show. I was able to attend and bring you audio from the opening of the new Cast Member Wellness Center and speak with Walt Disney World President Meg Crofton and worldwide parks operations president Al Weiss, as well as the 2009 Walt Disney World Ambassador ceremony and meet the two new Ambassadors. I also attended a sneak peek of the new T-Rex Cafe in Downtown Disney, and will bring you a little something different from that event this week. I’ll have more News and a quick visit to the Walt Disney World Rumor Mill.

I’ll introduce a new segment this week called “How to Be an Imagineer” in response to the question I’ve received quite often over the past few years. Disney Imagineer Ed Romeo joins me to talk about his story and journey to become an Imagineer, as well as what working at and for Imagineering was like. This interview will be the first of hopefully many that will help prove to you that the road to becoming an Imagineer might not necessarily be the path you think.

I’ll have more updates at the end of the show, just sit back, relax, and enjoy this week’s episode of the WDW Radio Show. 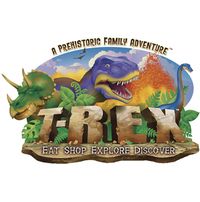 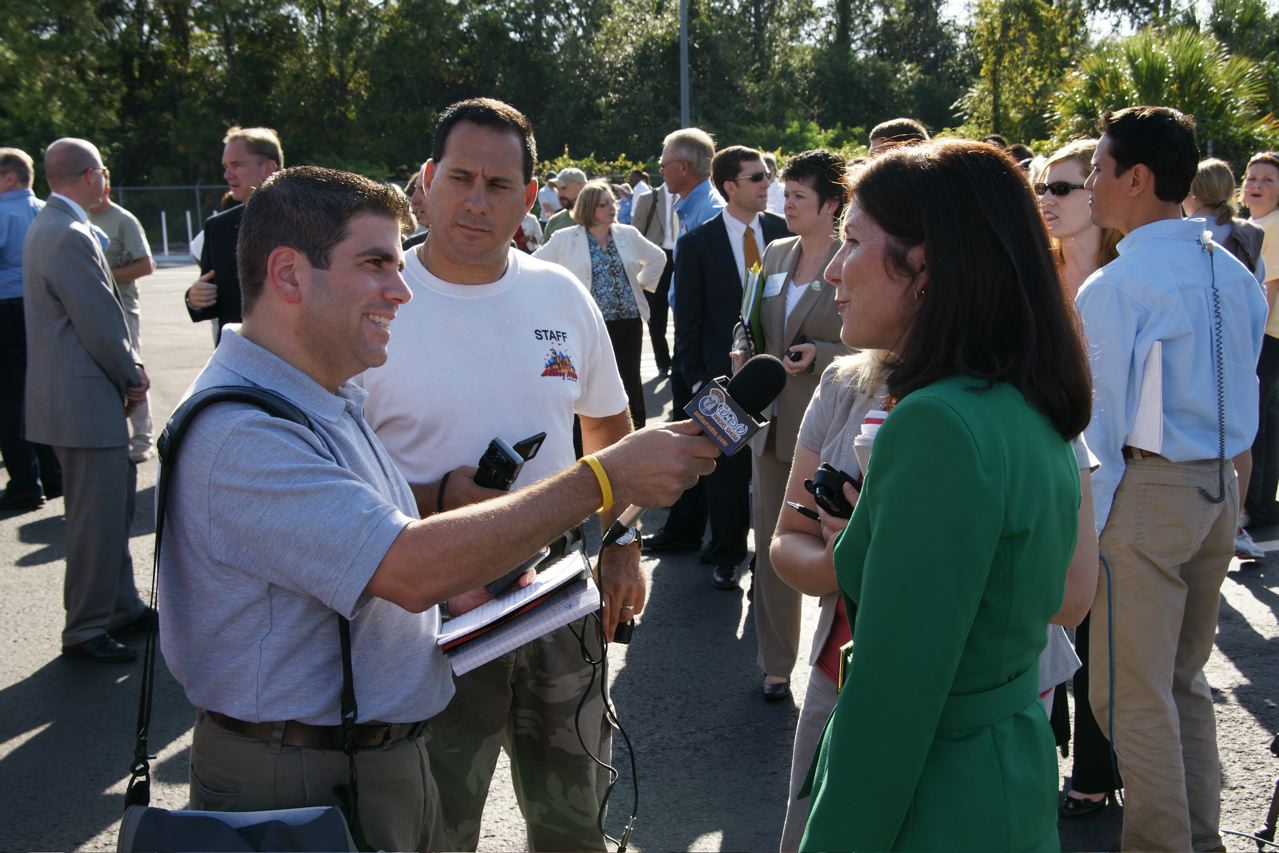 Listen to the Episode Below
0.75x
1x
1.25x
1.5x
2x
0:00
...
Apple PodcastsLeave a ReviewDownloadShare Google PodcastsListen in a New WindowRSSSoundCloudStitcherSubscribe on AndroidSubscribe via RSSGoogle Play MusicSubscribe on SpotifySpotifyPlayer Embed
Get the Latest from WDW Radio Delivered to You Each Week!