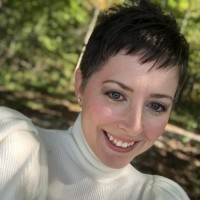 My name is Kendall Foreman, and I have the joy of being a wife, mother, daughter and sister. In 2013, I was given the amazing opportunity to serve as an editor and contributing writer for the WDW Radio Blog. A love born out of magical experiences and incredible memories made, my affection for Walt Disney World began with my very first family visit in 1991 and has continued with each magical vacation since. My home-away-from-home is Disney’s Polynesian Village Resort, and I believe a perfect day includes a dip in the Lava Pool and a Pineapple Dole Whip. Follow me on Twitter @kl_foreman.