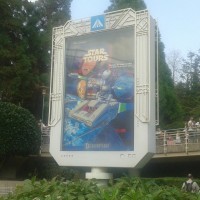 Although not born on the mountaintop of Tennessee, Zack Kaplan likes to see himself as a rugged pioneer of the internet. Living in the desolate state of Massachusetts, he is not very close to any Disney Park, but that hasn't stopped him from expanding his knowledge of the many resorts. He is also currently figuring out what he wants to do with his skills, or lack thereof.