I am joined by former Walt Disney World Vice President Dan Cockerell, who, in his nearly two decades with the Disney Company, was Vice President of Epcot, Disney’s Hollywood Studios, […] The Cockerell name is synonymous with not just leadership, but a legacy of customer service and exceptional guest experience in the Disney Company. Dan Cockerel’s story of summers in the […] This week, I sit down once again with friend and former Executive Vice President of Operations at the Walt Disney World Resort, Lee Cockerell. He shares his thoughts, opinions, and […] This week, I invite you to sit in on a conversation I had with the man who was once responsible for all of the Cast Members and operations at Walt […] 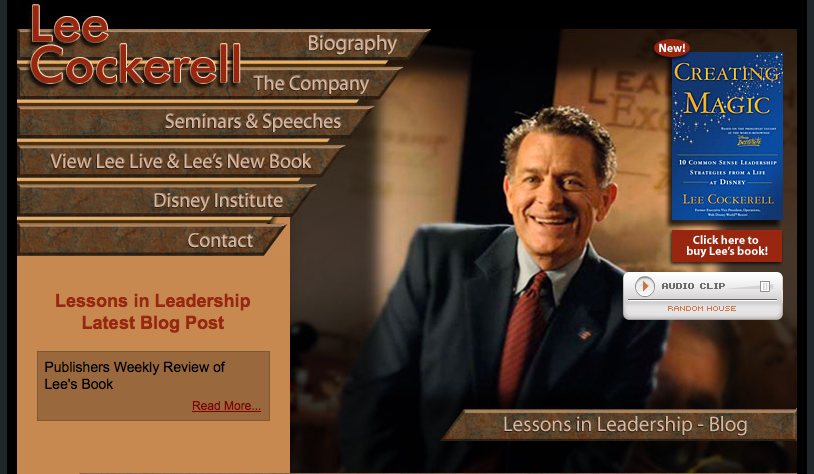