JD Roth – Host of the Disney Channel’s Walt Disney World Inside Out, How YOU can get on TV, Spaceship Earth DSI: Disney Scene Investigation

Welcome to the WDW Radio Show – your Walt Disney World Information Station. Thank you for tuning in once again. This is show #72 for the week of June 22, 2008. I am your host Lou Mongello, and I am admittedly VERY excited about this week’s show

I won’t have any news or rumors this week, but will have an announcement before getting to my first guest.

And part of the reason why I’m so excited about this week’s show is because of whom my first guest is. Disney Channel fans may remember a series from the mid-90’s called Walt Disney World Inside Out, which took you literally behind the scenes of the parks every week. This week, I am joined by the one of the hosts of what was probably my favorite show on television, JD Roth. We’ll talk not only about his career and experiences on the show, but what he’s been doing ever since. You may now know that he is one of Hollywood’s hottest producers, with not only many popular reality and game shows to his credit, but he’s also going to be the host of a new show coming to ABC later this year unlike any other that’s been done in the past. And best of all, he’ll tell you how you and your family can be a part of it! And you don’t have to go to Hollywood â€“ JD and the show will come to you!

Continuing in my 7 Wonders of Walt Disney World series, where we explore some of the things that truly make Walt Disney World such a magical place, this week we’ll take a detailed look back at the overwhelming choice of almost everyone who cast a vote. We’ll explore the history, story and technological marvels that make Spaceship Earth more than just an icon for a theme park. It’s a classic attraction that gives us all a sense of our collective past, and acts as a symbol of our hopes for the future.

So sit back, relax, and enjoy this week’s episode of the WDW Radio Show. 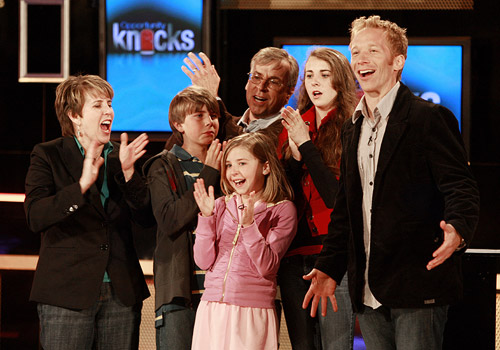 Are you an outgoing and fun family with teenagers or kids — ages 7 to 21?

Would you love to finally pay off that debt, buy that flat screen TV, new refrigerator, car or even a new bedroom set for the kidsâ€™ rooms?

If so, ABC — the network that brought you â€œExtreme Makeover: Home Editionâ€ and â€œOprahâ€™s Big Giveâ€ has a new family-oriented game show where families could walk away with a huge cash prize.

Casting is looking for close-knit families with a lot of personality. â€œItâ€™s family game night with real stakes and prizes!â€ said casting producer Allison Kaz. â€œWe are hoping to bring the neighborhood together and reinvent family game night altogether.â€

This is a fun new trivia based game show where the game is brought to your house. The entire family will contribute answering questions for a chance to win money and amazing prizes.

You may submit a photo and bio of your family to the address below:

Mention you heard about it on the WDWRadio Show! 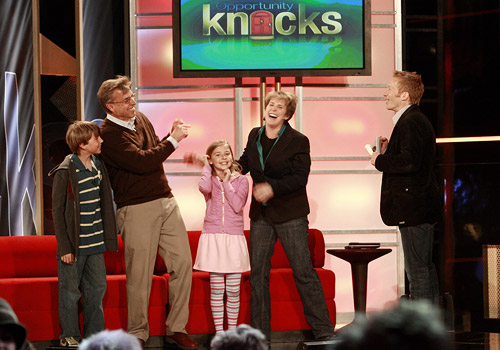 The View from the Top of Spaceship Earth! 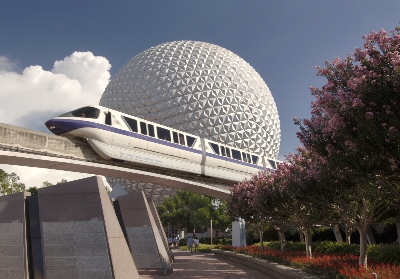 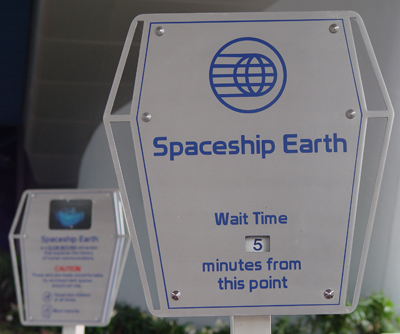 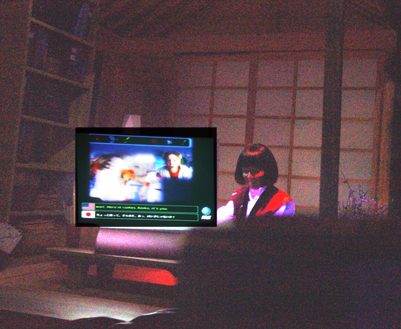 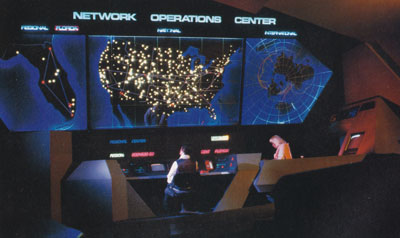 Our friends at MouseFanTravel are dedicated toÂ giving back to the communityÂ and this month they have selected my Dream Team Project!
Just book a vacation package or cruiseÂ through June 30, 2008Â and they
will make a donation to this wonderful cause! THANK YOU!!!

Receive a FREE Rental Car and $50.00 Gas Card with your 7 Night Stay in a 3, 4 or 5 Star Vacation Home! Search for the perfect vacation home or call All Star Vacation Homes today to find out how you can save on your Disney World Vacation!

Just mention WDWTRIVIA when you reserve your vacation home!

Note: Not valid during peak/holiday seasons or with any other discount or special.