Hello and welcome to The WDW Radio Show – Your Walt Disney World Information Station. I am your host, Lou Mongello and this is show #102 for the week of January 18, 2009

I’m back from a trip to Walt Disney World with a lot to share with you this week, including some very interesting Walt Disney World News. From openings to closures to changes and updates, there are many exciting things happening now and in the future.

I also returned from covering the 16th annual Walt Disney World Marathon Weekend, not as a runner, but as a spectator. 6 guests join me this week in a roundtable discussion, all of whom either completed the half or full marathon or cheered from the sidelines alongside me. It’s a fun look back at the weekend from many perspectives, including a lot of good that came out of everyone’s efforts.

My inbox has been overflowing with your questions, so I welcome back Beci Mahnken to the show to help me answer your questions, many of which will hopefully involve dining in Walt Disney World.

I’ll have the answers to and winner of last week’s Walt Disney World trivia contest, and will challenge you once again this week with new questions and even more prizes!

I’ll have some announcements and then play back some of your voicemails at the end of the show, so sit back, relax, and enjoy this week’s episode of the WDW Radio Show.

To contact Walt Disney World about an exceptional Cast Member:

See the video of PUSH from Tomorrowland at the first Meet of the Month either at Passamaquoddy or the HD version directly here. Thanks to Glenn Whelan (Doc from Passamquoddy) for taking and uploading the video!

We Wants the RedHead blog by Lori Burke 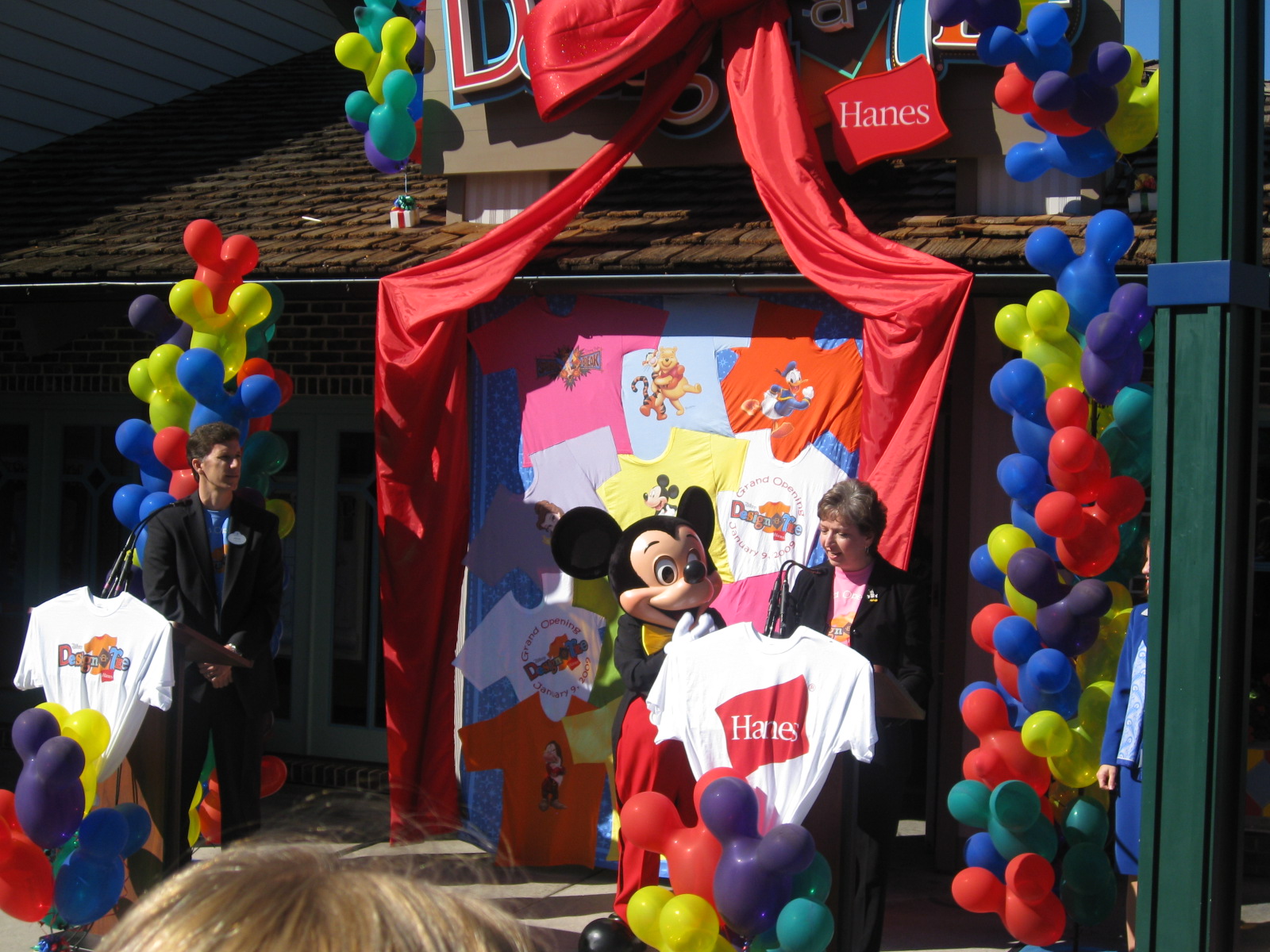 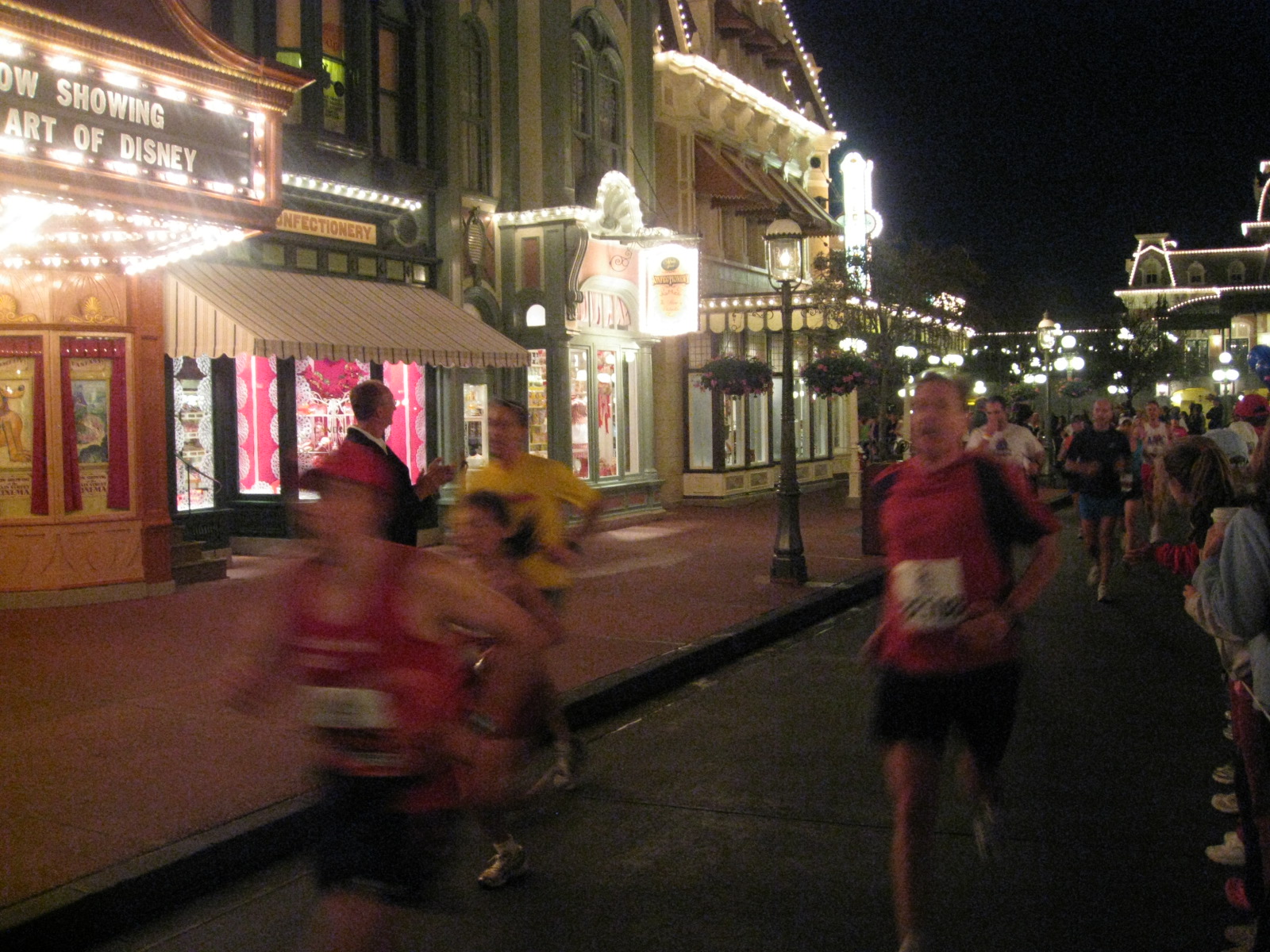 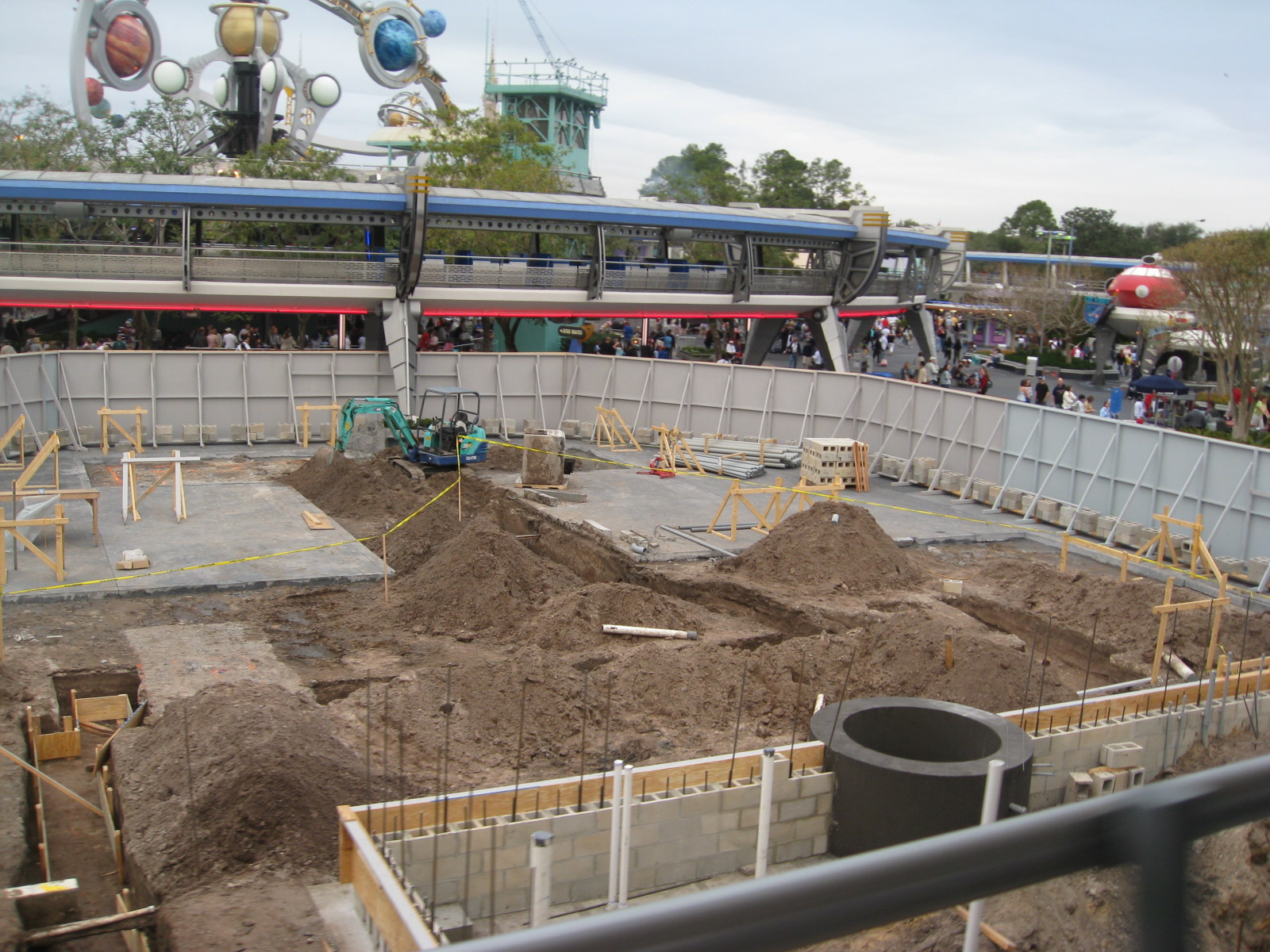 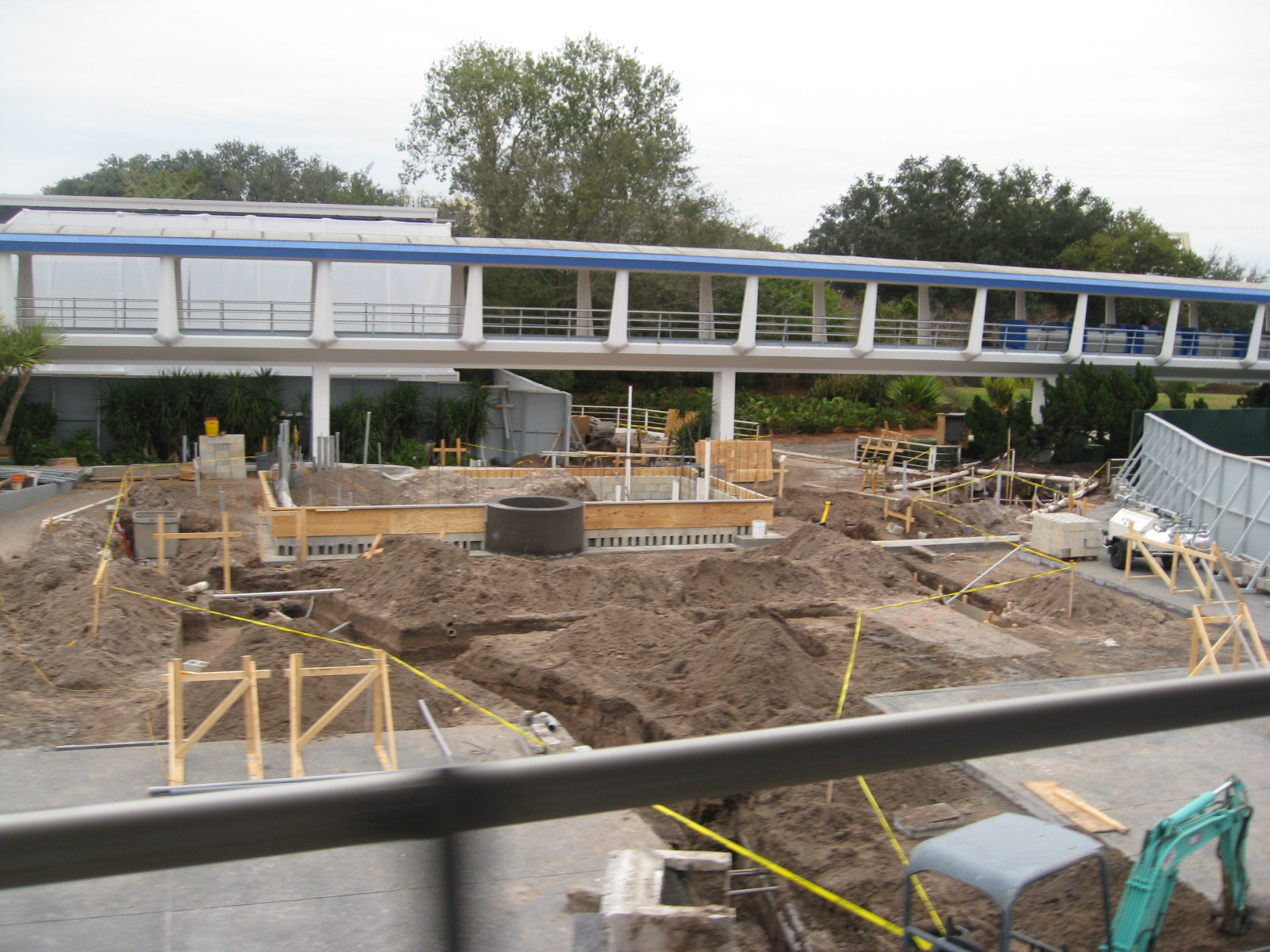 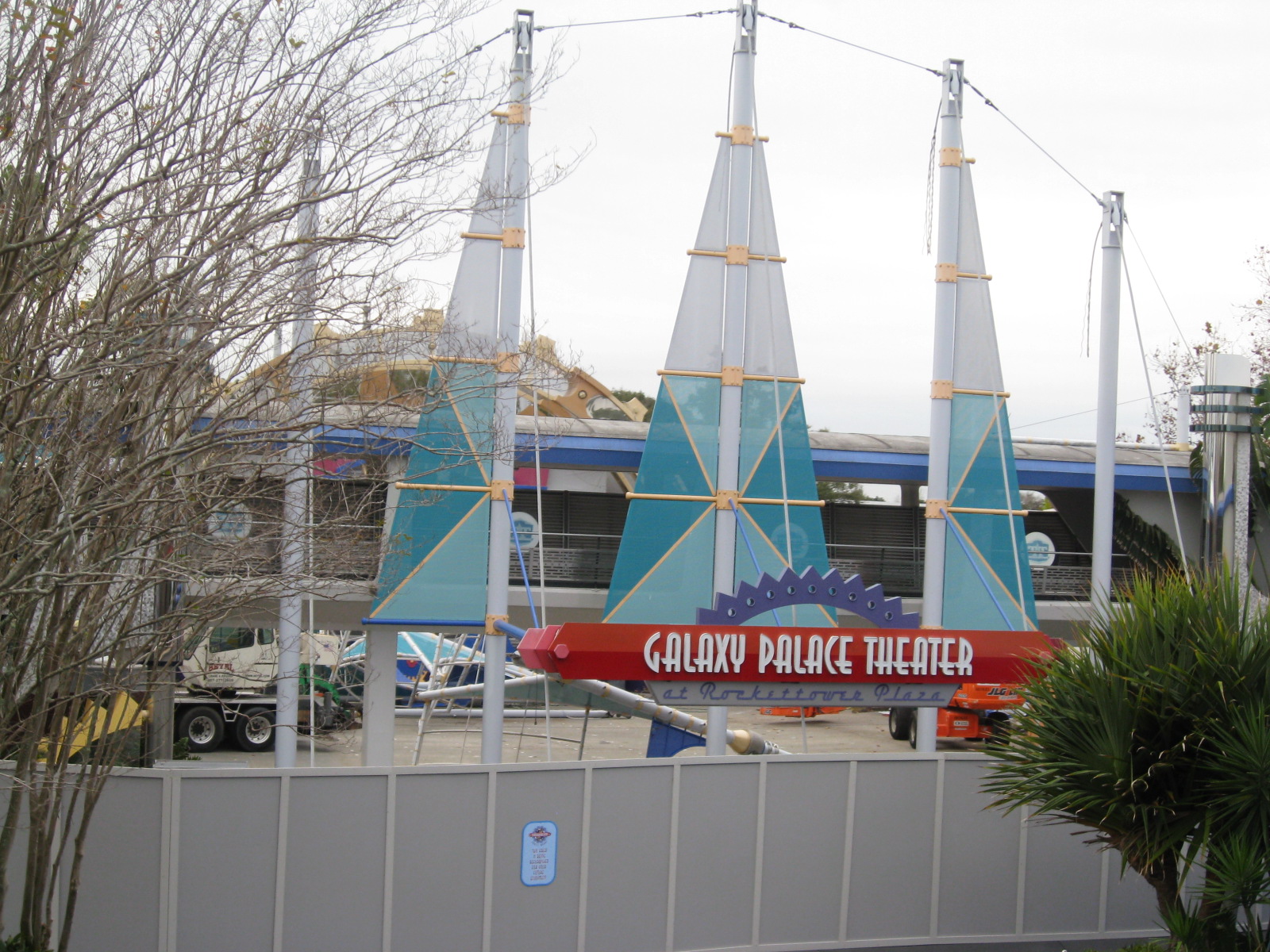 Going to be in Walt Disney World in February? Want to meet up?

Join us for the

No RSVP necessary, and everyone is welcome, but if you’d like to let us know you’re coming, post HERE in the forums. Hope to see you there!!! 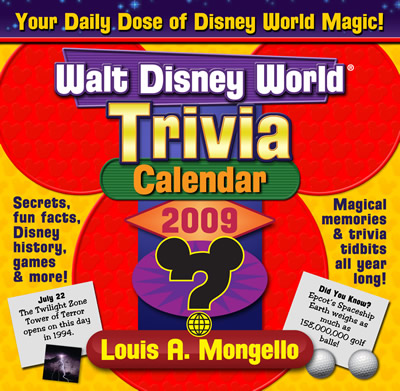