Hello and welcome to The WDW Radio Show – Your Walt Disney World Information Station. I am your host, Lou Mongello and this is show #160 for the week of March 7, 2010.

With the Academy Awards having honored the very best in the film-making industry recently, it’s appropriate that this week I’m joined by two legends of Disney feature film animation. Don Hahn, animator, director and producer of such films as Who Framed Roger Rabbit, Beauty and the Beast and The Lion King talks with me about his career at Disney including being trained by Disney’s Nine Old Men, creating Roger Rabbit, and his hand in the renaissance of Disney animation that began in the mid-80’s. We also talk about his newest project, Waking Sleeping Beauty, a documentary chronicling and celebrating that time, and one that he produced with my next guest, Peter Schneider. The former President of the Walt Disney Studios talks about the rise and fall of animation during Disney’s second golden age, as well as working with people like Michael Eisner, John Lasseter, Roy Disney and Jeffrey Katzenberg. We discuss the new film and how it tells the stories never before told, from the creative minds that actually lived it.

I’ll have some announcements at the end of the show before playing more of your voicemails,Â  so sit back, relax, and enjoy this week’s episode of the WDW Radio Show. 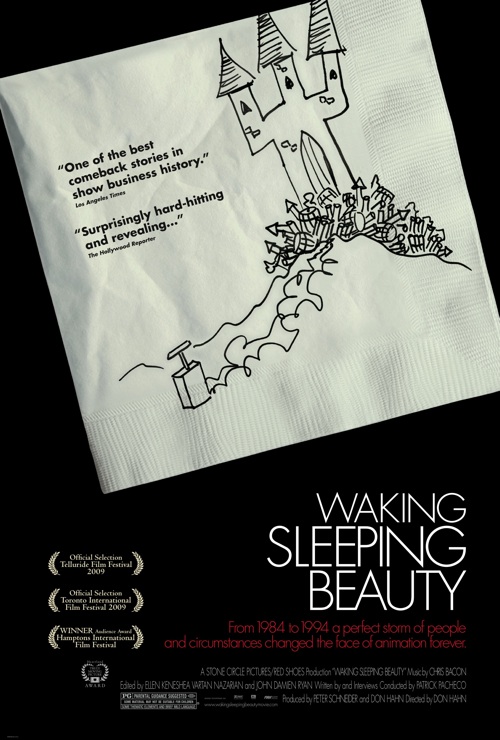 Waking Sleeping Beauty is no fairytale. It is a story of clashing egos, out of control budgets, escalating tensionsâ€¦ and one of the most extraordinary creative periods in animation history. Director Don Hahn and producer Peter Schneider, key players at Walt Disney Studios Feature Animation department during the mid1980s, offer a behindâ€”theâ€”magic glimpse of the turbulent times the Animation Studio was going through and the staggering output of hits that followed over the next ten years. Artists polarized between the hungry young innovators and the old guard who refused to relinquish control, mounting tensions due to a string of box office flops, and warring studio heads create the backdrop for this fascinating story told with a unique and candid perspective from those that were there. Through interviews, internal memos, home movies, and a cast of characters featuring Michael Eisner, Jeffrey Katzenberg, and Roy Disney, alongside an amazing array of talented artists that includes Don Bluth, John Lasseter, and Tim Burton, Waking Sleeping Beauty shines a light on Disney Animationâ€™s darkest hours, greatest joys and its improbable renaissance.
Waking Sleeping Beauty – Facebook Fan page 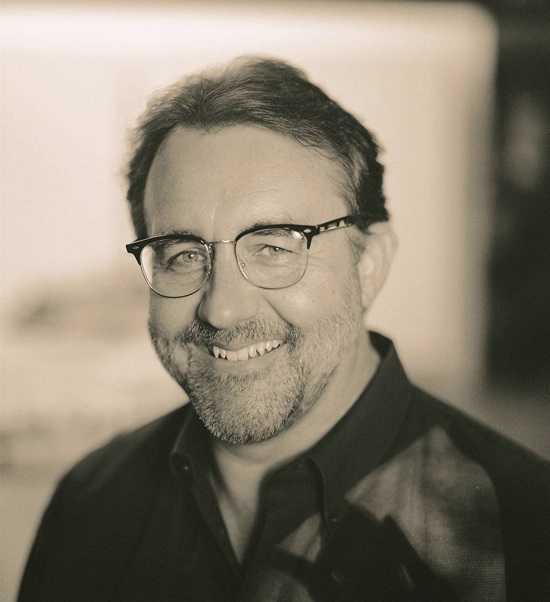 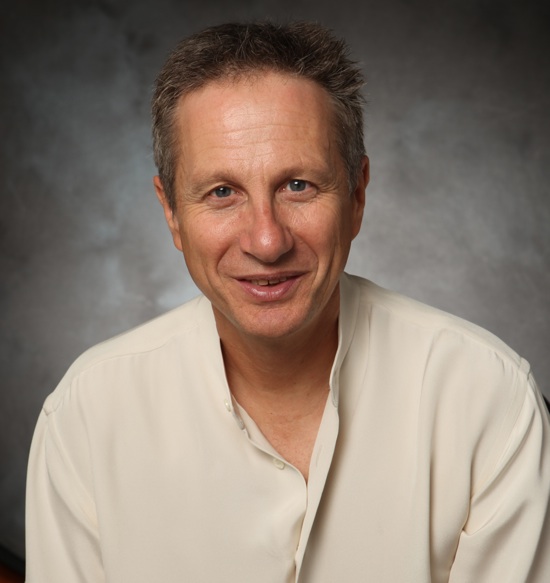 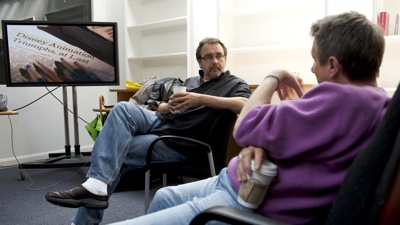 Be sure to watch the latest WDW Radio Videos from Walt Disney World!