We can learn many lessons from the stories and themes all across the properties of Disney, Marvel, Star Wars, and Pixar. In this series, we will focus on the moments that inspire us.

These stories can motivate us in our own lives to accomplish our goals and persevere through difficulties. We all face challenges, obstacles, doubts, and setbacks in lives. So do our favorite characters in our favorite movies! I want to shed light on how we can learn valuable lessons from pop culture.

This is Pop Motivation. 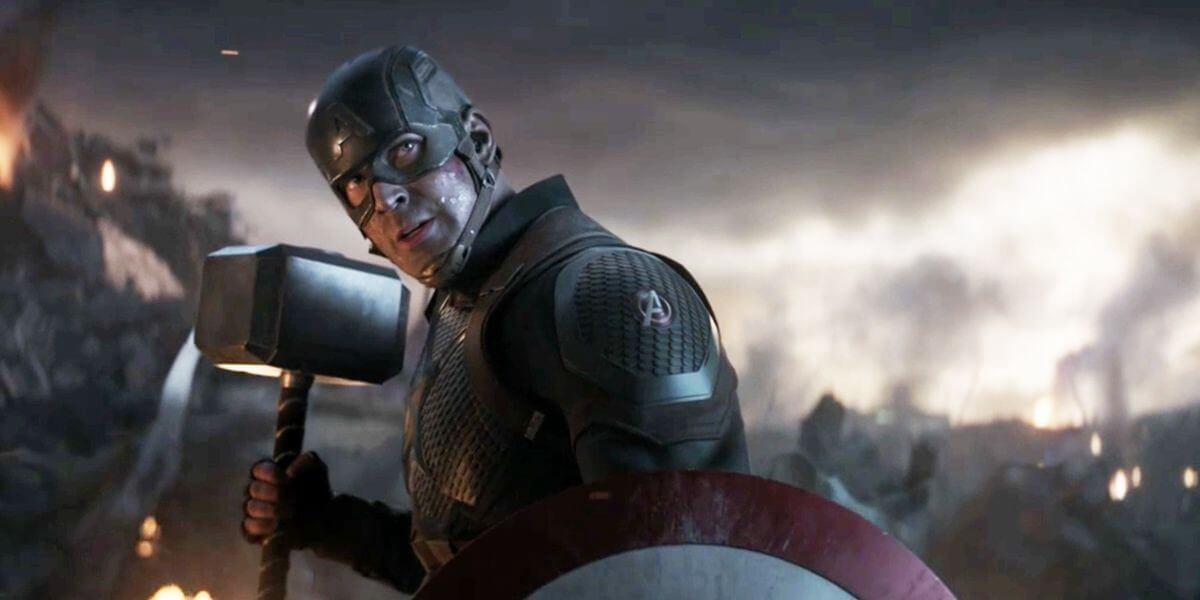 Part 1: The Determination of Captain America

While Steve Rogers has left the screen in the Marvel Cinematic Universe as Captain America, as we all saw in the Disney+ series, “The Falcon and the Winter Soldier,” his legacy is monumental. The Super Soldier. The First Avenger. The Hero. A man so pure that he’s worthy to wield Thor’s hammer. So strong he can rip apart chopped wood with his bare hands!

He’s a natural born hero and leader with a resolve, a resilience, and a determination that is unmatched in the MCU. What can we learn from Cap’s qualities that resulted in him becoming The Star Spangled Man with a Plan? Let’s go behind the shield to find out!

A short, scrawny, all too familiar me-in-high-school-looking Steve Rogers just wanted to do his part and show that even though his body was small, his heart was big. He was a good man and that was what mattered to Dr. Ersken (played by Stanley Tucci) in “Captain America: The First Avenger.”

Something else, though, shaped Steve Rogers and the character of Captain America for years to come on the silver screen. Six words: “I can do this all day,” played for a great laugh in “Avengers: Endgame” with some Cap on Cap action. The first appearance of these words, however, is what we’re going to start with.

Getting pummeled in an alley, Steve holds up a trash can lid before taking another punch to the face. His bully says, “you just don’t know when to give up, do you?” And what does Steve say? “I can do this all day.” Those immortal words ring through all of his actions throughout his entire cinematic life from scrawny Steve to Captain America, leader of the Avengers.

Could he really do it all day? Well, no, he couldn’t. Even after becoming a super soldier, there were times when he was faced with challenges too great to overcome. And it helps to have friends who can control lightning or grow to 65-feet-tall.

But it’s the attitude of those words that are so powerful. He gets up. He stands in the face of adversity and challenge and thinks, “I can do this all day.” He can’t physically fight all day; he can’t be successful all day. He can, however, get up and face those challenges all day; push himself to keep going all day. When all seems hopeless against Thanos; Thor is down; Tony is down; other heroes can’t even be found; and the fight is impossible, Captain America tightens the strap on his shield and stands to face Thanos. The determination of Steve Rogers would not waver. 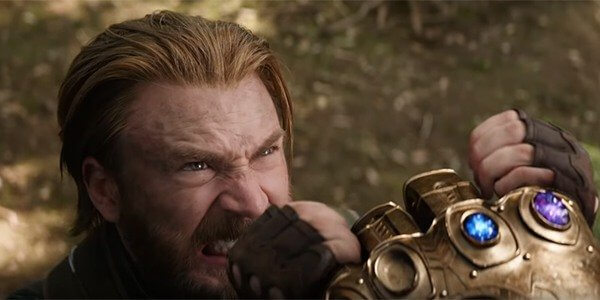 For you and me? For anyone, really, this determination is more valuable than the skills we need to actually overcome a challenge we may face. Without the “I can do this all day” mentality, we may quit before we even find out if we have a chance to succeed. Maybe we keep getting knocked down. Maybe we’re facing tremendous odds. What will you choose to do? Will you think, “you know what? I don’t even have a shot here.” Don’t do that! Be like Captain America! Get back up and say, “I can do this all day.”

My name is Tyler. I’m 24 years old and I live in Georgia with my wife, Ragan. I am a huge fan of the Disney parks after reigniting my childhood love of Disney on a trip in which I proposed! Since that 2017 trip, we have been back to our home away from home several times, and like many of you, we’re always in the pre-planning stage of a Disney vacation whether it happens or not. I have been a huge fan of Marvel and Star Wars my entire life on a very deep and highly invested level, and I hope my love and passion for these properties (as well as all Disney storytelling on and off the screen) comes through.