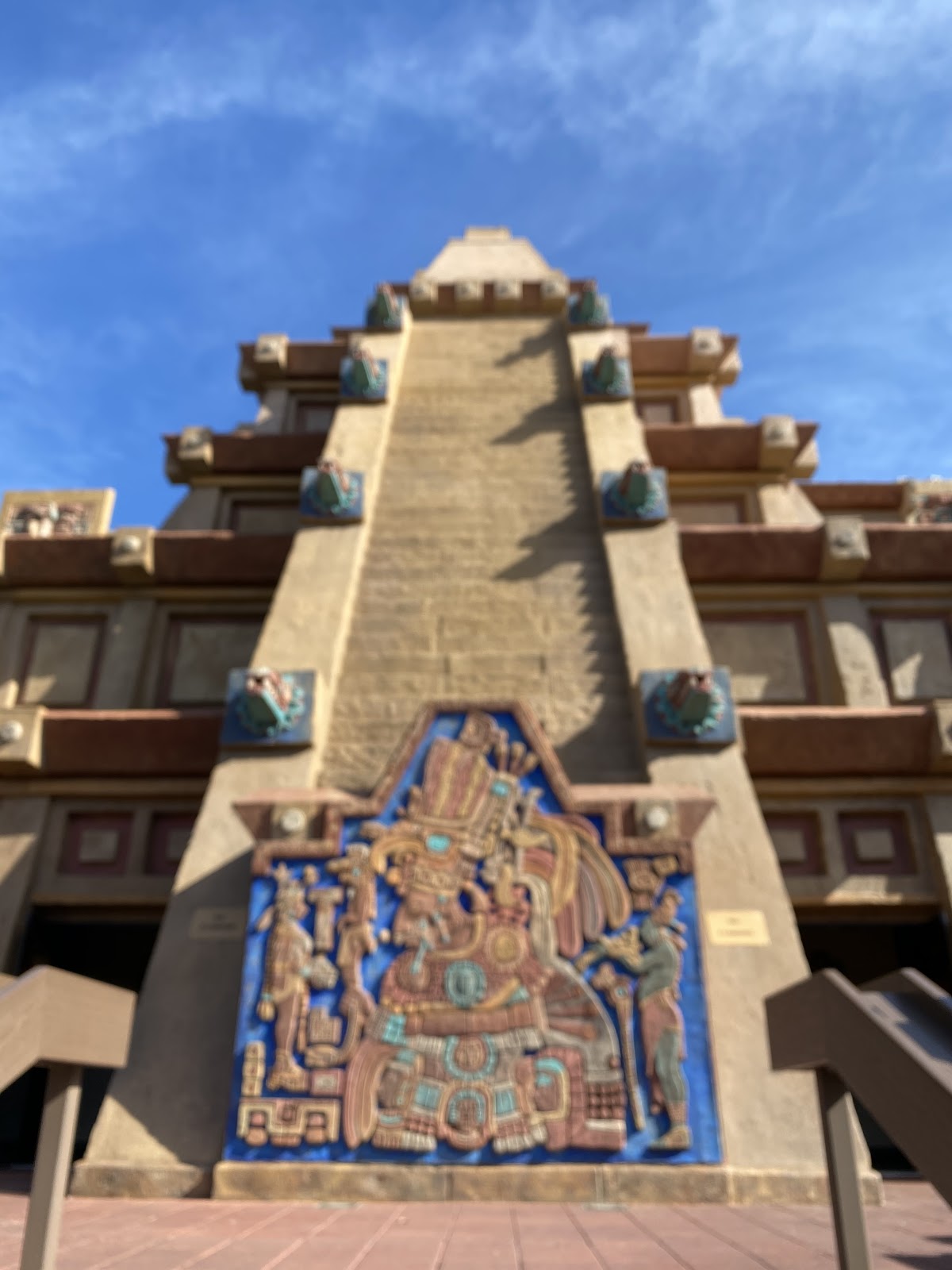 Cinco De Mayo commemorates the 1862 victory of Mexico over the French in the Battle of Puebla. Here in America it has become a day to celebrate Mexican culture and heritage. At the Mexico Pavilion in EPCOT, another celebration starts September 16 to recognize when Mexico gained independence from Spain in 1810.

There is plenty to do in the Mexico Pavilion on Cinco de Mayo and any other day to celebrate Mexican culture, though. And what better way to do that than with some wonderful food! I know Lou’s rule is to always go to the left, and I would have to agree. I love starting my culinary tour around World Showcase with some empanadas or tacos or guacamole and chips and, of course, a margarita to wash it all down.

Tacos are always a favorite in our house, but this year I thought I would try something different. Beef Tenderloin in Chili Sauce is not on the menu any more at San Angel Inn, but it should be. Let’s make a margarita — on the rocks, no salt — and start this recipe from my favorite “Delicious Disney” cookbook.

Here’s the recipe and my notes.

2 tomatoes, cut in half (I used 3 roma tomatoes)

2 – Slice pasilla and guajillo chilis in half. Remove and discard stems and ribs. Place on a foil-lined roasting pan

3 – Broil skin side up until skins are blackened. Transfer to a bowl covered with plastic wrap, and let peppers steam and cool for 15 to 20 minutes. Peel and discard the skins.

I did not do steps 1-3 from the original recipe because I was unable to find those chilis here. But I did find them dried so I rehydrated them by putting them in the water for 5 minutes before the rest of step 4. I cut the stems off first too.

4 – In a medium-size pot over medium heat, stir together roasted chilis, tomatoes, cloves, and water. Simmer for 10 to 15 minutes.

5 – Put the tomatoes and pepper mix in a blender, purée, and strain. Set aside and keep warm.

Once you blend it I used a strainer with very little holes right into the saucepan I used before. It was messy so I did that in the sink too. Then I put the sauce on the warmer burner.

Now for the beef! I went to the butcher and they cut me a beef tenderloin and I cut them to size when I got home. Don’t cut them more than ¾.”  The thicker they are the longer it takes to cook, but if they are too thin they will dry out before the peppers and onions are cooked.

6 – In a heavy skillet (I used my sauté pan) heat vegetable oil and sauté beef, poblano chilis, onions, and garlic. Season with pepper and cumin, and cook for 3 minutes on each side, or until beef is done. I did put a little salt on the onions before I put them in the pan to bring the flavor out.

If you like your peppers done a little more like I do, once you sear the beef on each side, set them on the peppers and let them cook for 3-5 mins more.

7 – Add sauce from the warmer burner and simmer for 5 minutes. This smells so good! Season with salt to taste. Be sure to taste the sauce after this because it does need a bit. Just don’t over salt, taste it along the way to get it how you like.

8 – Serve with rice or warm tortillas. I tried it both ways and I preferred it over rice and with the warm tortillas. The rice held the sauce better and it helped blend the meal together.

It paired great with a nice Rioja wine that was a soft addition to the flavor of the chili sauce. This meal was not too spicy, but had a lot of flavor! Let me know if you try the recipe and be sure to tag us in any photos. Also check out some past Mexico Pavilion restaurant reviews from Lou. Now I’m hungry again!