Can you believe the calendar says “June” already? Soon the kids will be home from school, and don’t they just seem to be constantly hungry in the summer? Well, here’s

Wake Up to Peek at Another Item!

Here’s another great item to be auctioned off at the Dream Team Charity Auction at MagicMeets. This very lovely set of pins is in an etched glass box. The photo

Laura Eckert Thompson, the official reporter for MagicMeets, contacted me a few weeks ago and asked me to answer some interview questions. The resulting article appeared this past week on the MagicMeets website. Laura did a nice job of taking my rambling responses and putting together a focused look at my involvement in the Dream Team Auction.

But that’s only a part of the story.

Two interview questions that were too long for the final article (told you I ramble!) were about the volunteers that work with me on the Auction. In truth, they are more important than I am, as there is no way I’d be able to do this on my own.

With Laura’s permission, here are the two additional questions she asked and my (rambling) responses:

As you may have seen on the Auction previews page, Nancy Harkness (a.k.a. Enchanted Rose) is crafting a one-of-a-kind Mickey quilt for the Dream Team Auction. Her husband, Ray, has

Yesterday I spent an absolutely gorgeous spring Saturday in New York City. Several of the Dream Team Auction Committee members celebrate birthdays in the months of April and May (not me, I’m a July baby, but I’m the “local” of the bunch), and what is becoming an annual tradition, as many of us as possible meet up in the Big Apple for a day of fun and friendship, including of course a visit to the NYC World of Disney store. It is also a perfect excuse for some auction shopping! 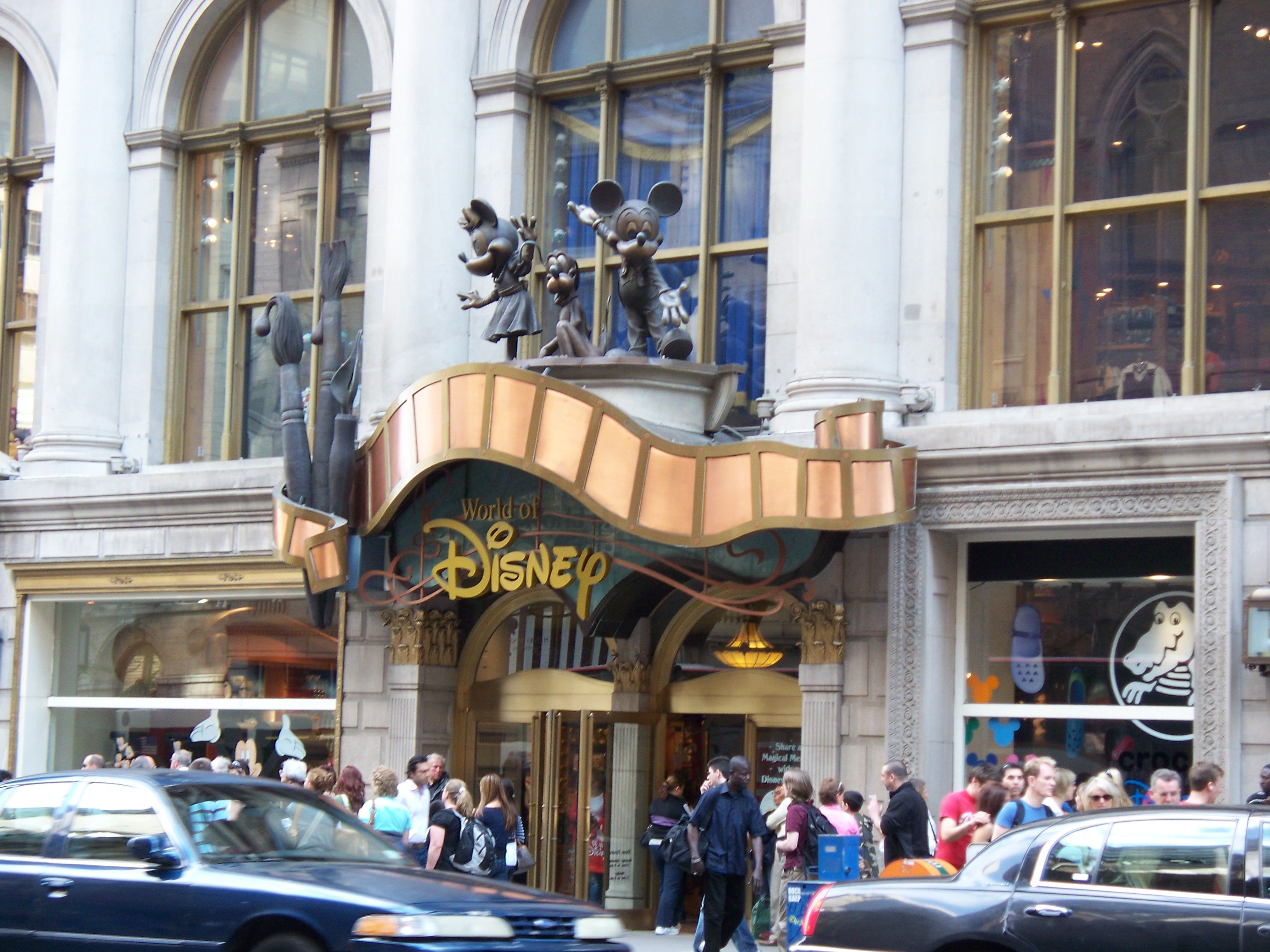 A Small Smackerel of a Sneak Peek

Another preview for you today, of a sweet little something that will make 100 Acre Woods fans smile. 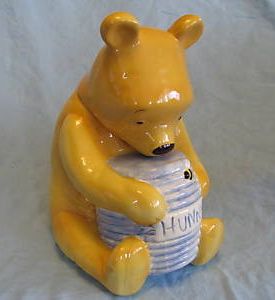 Magic from Across the Pond

Each year, when the time comes to start thinking about the theme baskets we’d like to prepare for the upcoming Auction, there is one person I can’t wait to talk to, because I know she’s going to put a big smile on my face. Even though she has yet to attend a MagicMeet, having been living in the United Kingdom for the last few years, her enthusiasm and “can-do” attitude, as well as her creative talents, have been a part of every auction we’ve held.

Mini-V, as she is known on our forums, is a very talented seamstress who has a magical machine – otherwise known as a Brother Embroidery Machine with a Disney cartridge – that lets her personalize virtually anything fabric with a Mickey, Minnie, or other character. (I would seriously love to get one of these machines myself, but my family won’t let me because they know nothing would be safe – everything would end up Mickeyfied somehow.)

Mini-V’s creative talents are being put to very good use for this year’s auction.

An Anniversary, An Opportunity

A couple of weeks ago, Disney’s Animal Kingdom theme park celebrated its tenth anniversary. Some lucky Disney fans attended the WDWCelebrations “A Wild Decade” event on that day, and were able to bring us back some special items to auction off.

As part of the anniversary celebration, Disney provided a special opportunity to meet Imagineer Joe Rohde. Park guests stood in line for up to two hours for the chance to shake his hand, speak to him briefly, and get his signature on a few items.

A great thing about working on a team: one person doesn’t have to come up with all the good ideas. Our auction theme baskets come from the ideas of many people, and this particular one is the brainchild of Dream Team members Kate and Kelly. Thank you, ladies!

Michael Broggie, son of Imagineer Roger Broggie, and his wife, Sharon, are the founders of the Carolwood Pacific Historical Society (CPHS). Michael had spent a lot of time as a child hanging around Walt’s Barn and railroad while his father and Walt tinkered with the trains and the ideas that became Disneyland. Roger Broggie had worked in the Disney Studios machine shop, and helped Walt build his backyard railroad as well his beloved engine, Lilly Belle. Later, Roger was one of the first Imagineers designing and constructing Disneyland, especially the railroad encircling the park. He was responsible for all the transportation systems in the park, at the ‘64-64 World’s Fair, and Walt Disney World. Engine No. 3 at WDW is named the Roger E. Broggie in his honor.

WDWCelebrations is a new fan-based organization aiming to bring Disney fans everywhere together for a variety of occasions, both big and small.

What began as a grass-roots fan group determined to properly celebrate Epcot’s 25th Anniversary has grown into an organization that is working directly with The Walt Disney Company to create special fan events for celebrating Disney’s milestones, as well as our love of Walt Disney World. When setting up their new operating plan, the founders included a Charity Initiative, committed to donating a portion of all proceeds from sales of apparel, commemorative DVDs, and commemorative scrapbooks to charity.

As part of that Charity Initiative, WDWCelebrations collected $2 from every commemorative Celebration 25 DVD sold, proceeds from merchandise sold on their website, and money left from their Illuminations Dessert Party budget, with the goal of giving back some of the Disney Magic we all love to some seriously ill children who could really use it.During their “A Wild Decade” event, held to celebrate Animal Kingdom’s tenth anniversary on April 22, 2008, they scheduled a very special moment towards the end of their very exciting day.

Yo, Ho! An Auction Sneak Peek

From the “Wow, this is Cool!” Department: 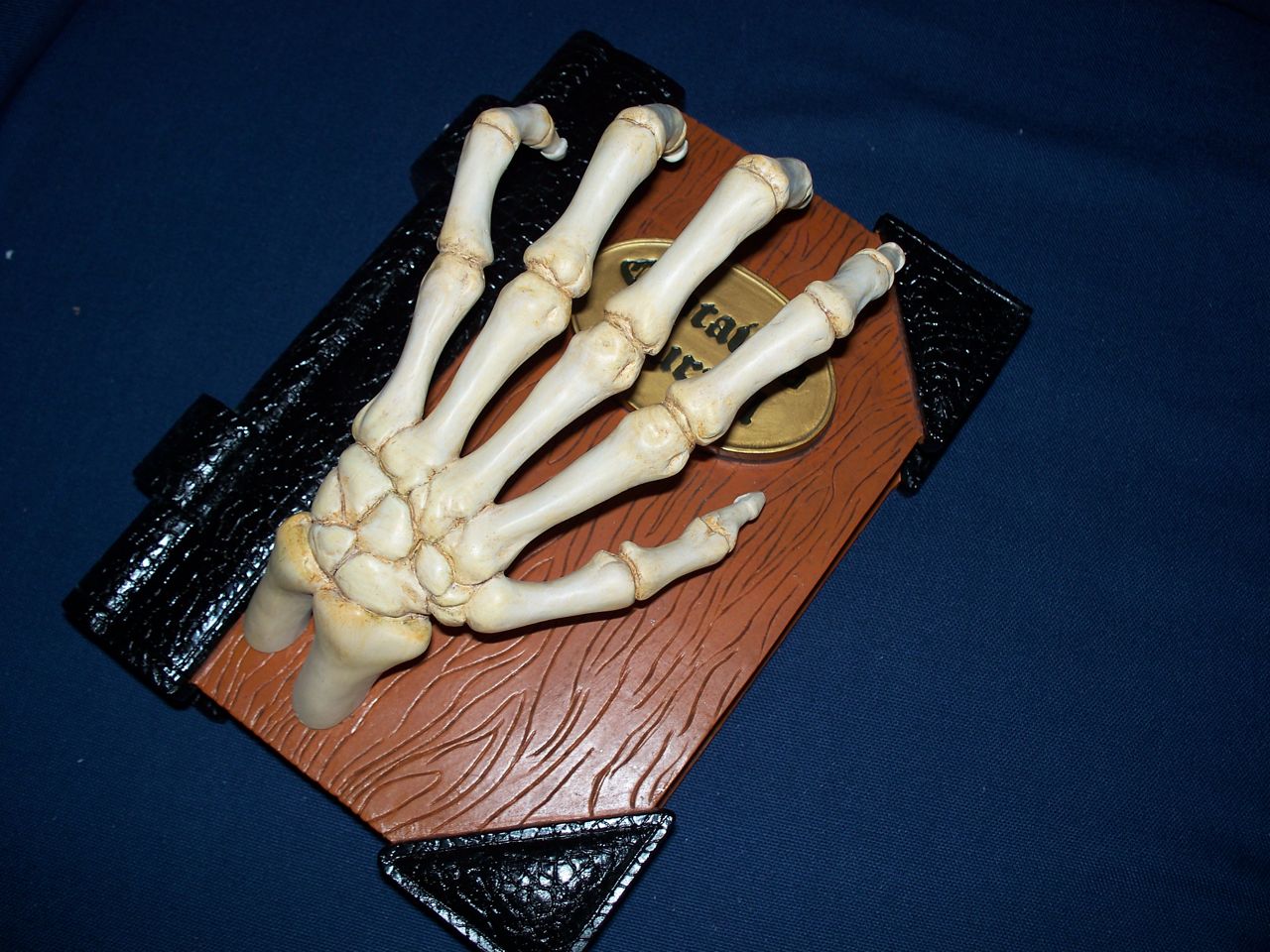 From the Adventures on the 7 Seas Lagoon Event, May, 2007

Tim Devine Shows There is Magic in Pixels â€“ and People!

There is no question that Tim Devine knows how to capture the magic of Walt Disney World in great photographs. Just take a look at his galleries on TheMagicInPixels.com and you’ll see the proof – over a thousand times over.

Tim also knows it takes people to make magic happen. And he is one of those people.

At the first Dream Team Charity Auction in 2006, Tim responded to our last minute call for donations by allowing me to choose any of the prints he had brought to sell at DisMeets (now MagicMeets) to auction off. Tim was just getting started himself with the Disney community, his website, and the whole Fan Gathering thing. But he was generous and gracious, and the 8×10” matted print of Wishes! raised $31 at auction.

For the next auction, Tim approached me much earlier – I think it might even have been during MouseFest – with a promise of doing something special for the Dream Team. His donation of a framed 16×20” photo of Cinderella Castle during Wishes!, complete with a quote from Walt Disney, was gorgeous. Lucky winning bidder Jeff Crosley got to take home the print, and $156 went to Make-A-Wish!

This year, Tim has raised the bar again.