Hello and welcome to The WDW Radio Show – Your Walt Disney World Information Station. I am your host, Lou Mongello and this is show #122 for the week of June 7, 2009. Thank you for tuning in once again

Much of the magic we enjoy about Walt Disney World is often subconscious, yet very important, including and especially the constant expectation and fulfillment of a place that is always neat, clean and incredibly manicured. But we as Guests never get to see what goes on after the parks have closed to really make that magic happen. Well this week, Iâ€™m going to try and help paint a picture of what goes on when the last Guest walks out of the gates, as I speak with managers of the horticultural and custodial cast. They explain just some of what goes on as the Magic Kingdom comes to new life overnight in the park.

I just returned from Walt Disney World for some more research and to cover another Star Wars Weekends, but of course while there, a manâ€™s gotta eat, right? So this week Iâ€™m going to try and experiment with something new, and a bit different. Join me on a literal roundtable, as a group of friends and I do a live, on-the-spot dining review of Mama Melroseâ€™s at Disneyâ€™s Hollywood Studios. Weâ€™ll talk about the menu, review the food, and chat with our server, who shares some of the backstory of the restaurant.

Itâ€™s time to take a trip once again aboard my Walt Disney World Wayback Machine, as weâ€™ll head back to the Magic Kingdom, but this time back in 1973, as we look at the graceful Plaza Swan Boats, which plied the waterways around Cinderella Castle.

Iâ€™ll have another Walt Disney World trivia contest this week, but this time, itâ€™s just a little bit different â€“ with a different format and an all-new prize.

Listen for more of your voicemails at the end of the show. So sit back, relax, and enjoy this week’s episode of the WDW Radio Show. 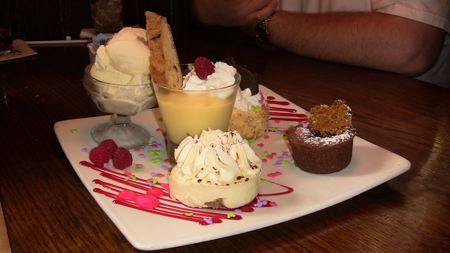 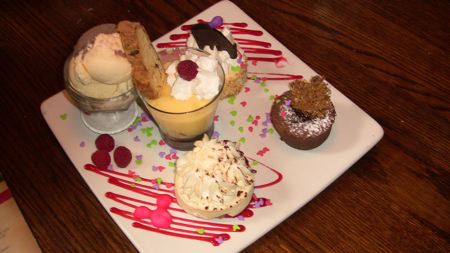 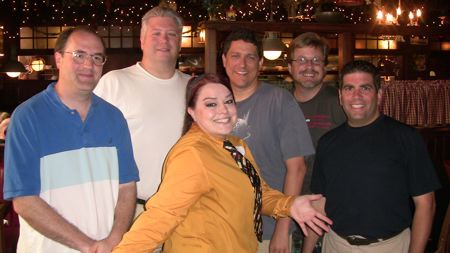 Be sure to watch Lou’s new Daily Disney Diary videos from his recent trip to Walt Disney World!

Please come and join us for an upcoming

DATE: July TBD
TIME: TBD
LOCATION: TBD
RSVP: Not necessary, but if you want to let us know you’re coming, post in the FORUMS or on Facebook
Listen to the Episode Below
0.75x
1x
1.25x
1.5x
2x
0:00
...
AppleSpotifyGoogleLeave a ReviewShare DownloadListen in a New WindowRSSSoundCloudStitcherSubscribe on AndroidSubscribe via RSSGoogle Play MusicSubscribe on SpotifyPlayer Embed