The Wondrous and Wonderful Festival of Fantasy

Hear ye, hear ye! Ladies and gentlemen, boys and girls, welcome to the Magic Kingdom! You are warmly invited to join Mickey Mouse and his

Mini-V, Reporter at Large Itâ€™s not often that I allow myself to be shrunk to a size smaller than my already small normal, but if

One of the priorities of my recent trip to Walt Disney World was to experience the new Toy Story Midway Mania at Disney’s Hollywood Studios. I have to admit, I am not a big fan of shooting attractions. I think part of my feeling may stem from the fact that our local park (Hersheypark) has one called Reese’s Cup Challenge and I have done it so many times I am tired of it. I typically try to do Buzz Lightyear’s Space Ranger Spin when in the Magic Kingdom, but if I don’t get to it, not big deal. I had heard great things about this attraction but was still skeptical. It’s a shooting game, how different can it be? Well, I was about to learn just how different. 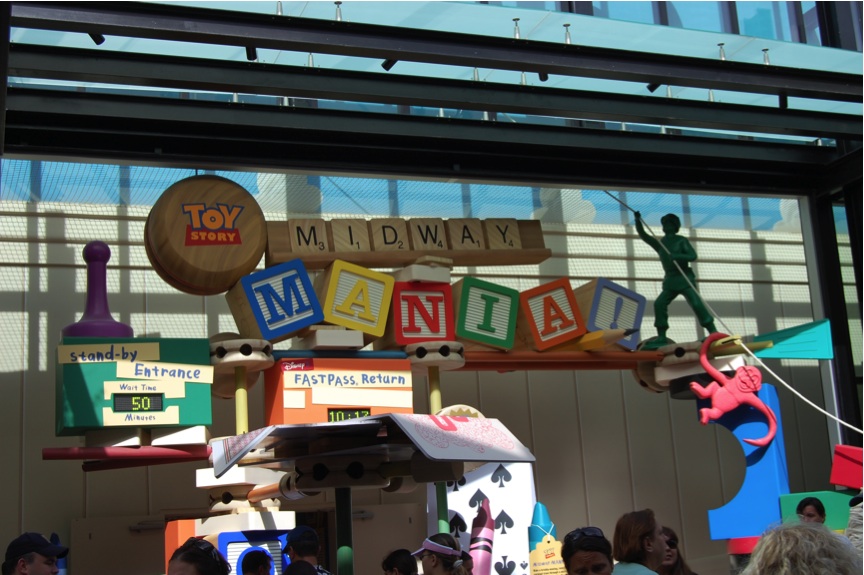 The theatre can be a fickle thing. A story travels from a mind, book or film to the stage and its success partially depends on

As you are all aware, the Monsters Inc. Laugh Floor has opened at the Magic Kingdom.

[ed. note: Tasha attended one of the debut Pirate and Princess Parties held on thirteen nights, between January 22 and March 8 2007.

While the show doesn’t o-fish-ally (officially, get it?) open until November 19th, Sunday the 5th marked the first "test showing" to the public. I’m

My World: Views and Reviews: The Haunted Mansion – The REAL Thrill Ride

Almost every Walt Disney World guest has a ride they don’t mind skipping.